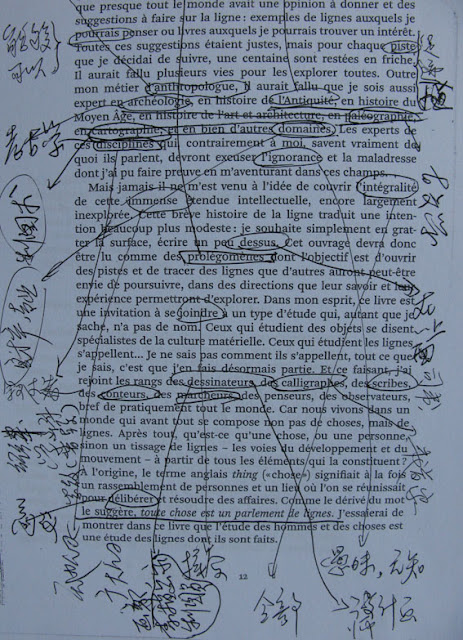 Jiří Kovanda (Prague, Czech Republic, 1953) is a self-taught artist who began his career in the mid-seventies. His work could be considered, even with hesitation, part of actionism and conceptual art focused on the opening towards the public sphere. Through a series of minimal actions, often almost imperceptible, and constructive compositions, collages and installations with a great economy of means and a deliberative precarious and ephemeral nature, Kovanda analyses the difficulty of establishing ties (both physical and emotional) with others in the contemporary urban space, encouraging a critical reflection on the relationship between the private and the public, the intimate and the social, the visible and the invisible, the valuable and the functional. The discursive radicality and the visual potentiality of his work derive in great measure from his simplicity and his dispossessed and austere rhetoric that avoid both the spectacularization and the pedagogical instrumentalization, achieving a direct but subtle communication with the spectator.
His installation Two Golden rings has been specifically conceived for the space in which it is exhibited: the Crystal Palace in Parque del Retiro in Madrid, a building linked to the Spanish colonial past in which through the interaction of two very different materials, iron and crystal, is achieved a monumentalization of the invisible. The gold rings that give name to the installation are placed in two different zones of the Palace, held up and framed by a rope and a mantle of dried grass – two everyday objects usually present in Arte Povera –, thus undergoing a process of recontextualization by which they acquire a visibility that they usually lack of.
From the relationship that the rings have with the architectural space in which they are inserted (a wide and transparent space that increases their fragility) and with the humble materials with which they interact, Jiří Kovanda proposes a poetic reflection on questions such as existential precariousness, the sense of loss, the tendency towards entropy or the notion of impurity. At the same time, he shows that the value given to objects is always conventional and transitory, since any system of valuation, as solid and tough as it may seem, is subject to fluctuations and derivations. 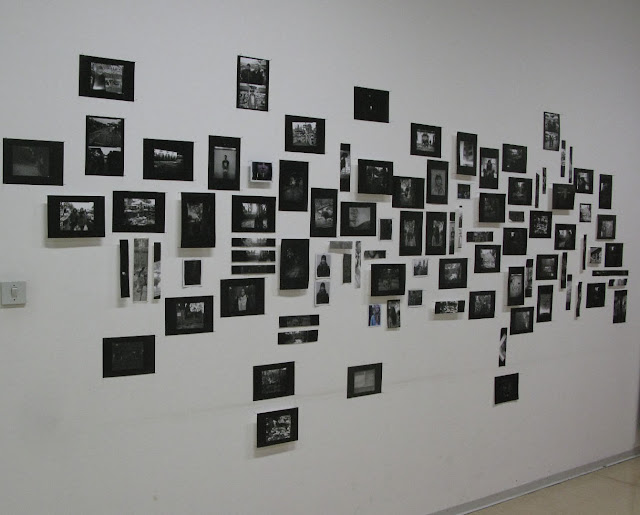 GO TO THESE TOO